University of Arts in Tirgu Mures 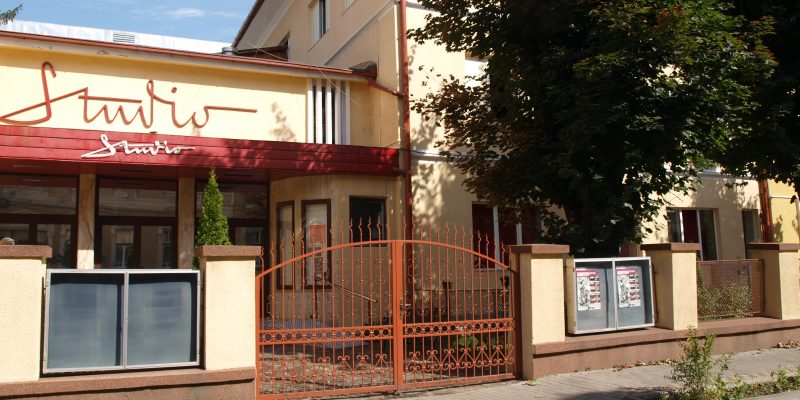 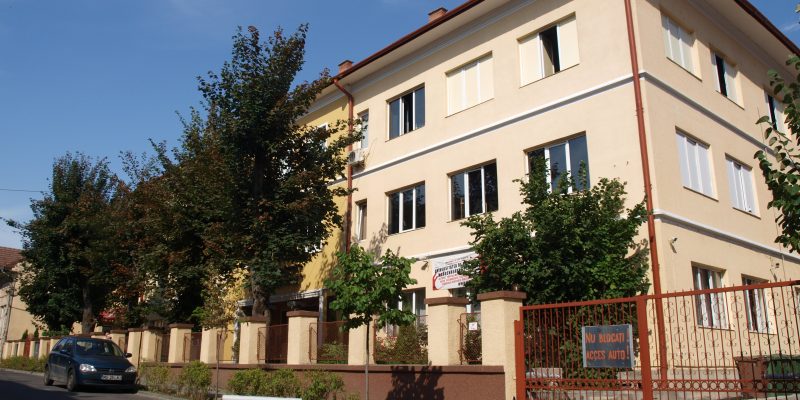 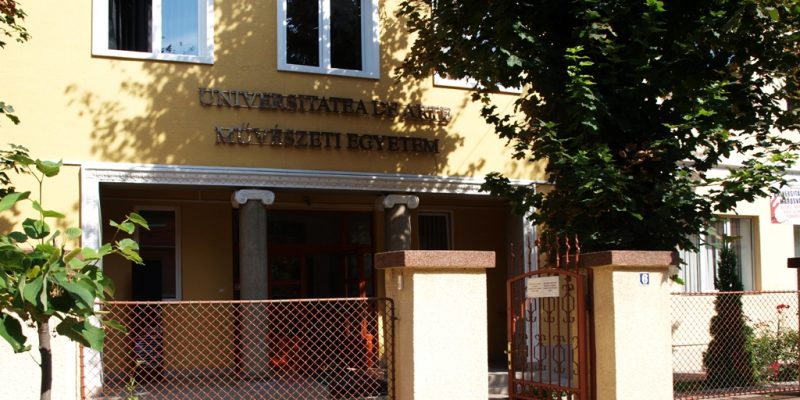 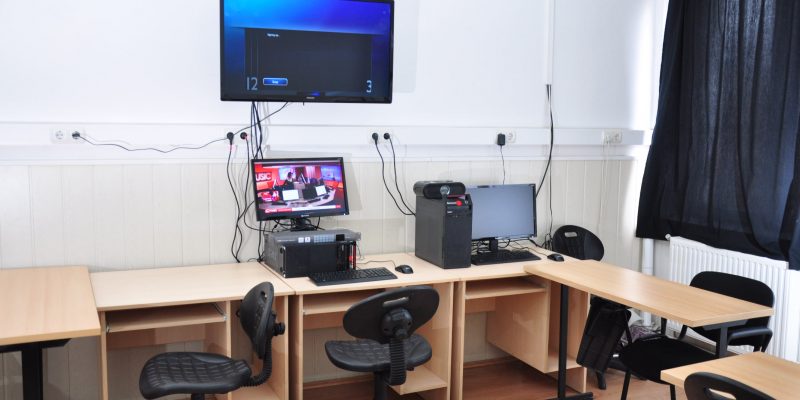 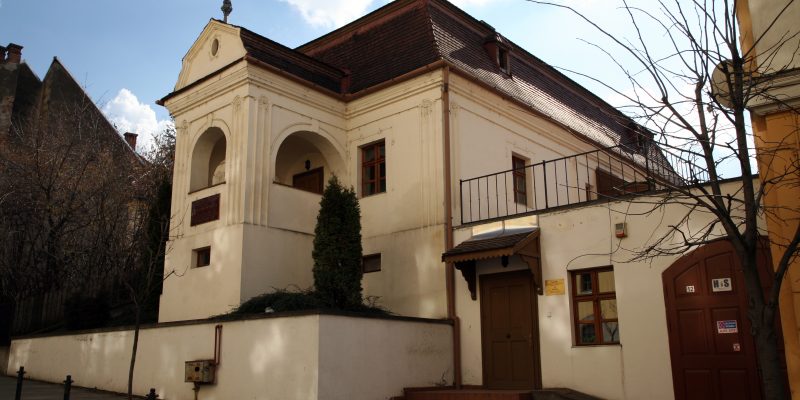 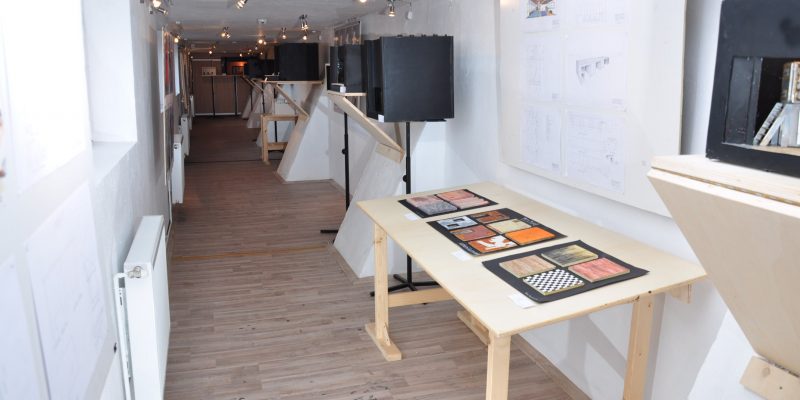 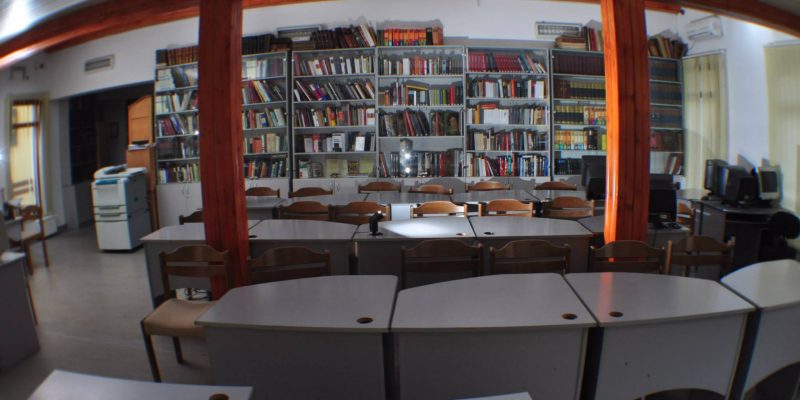 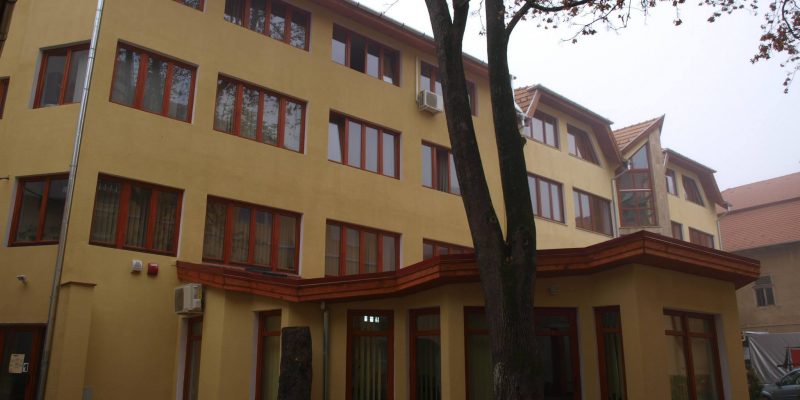 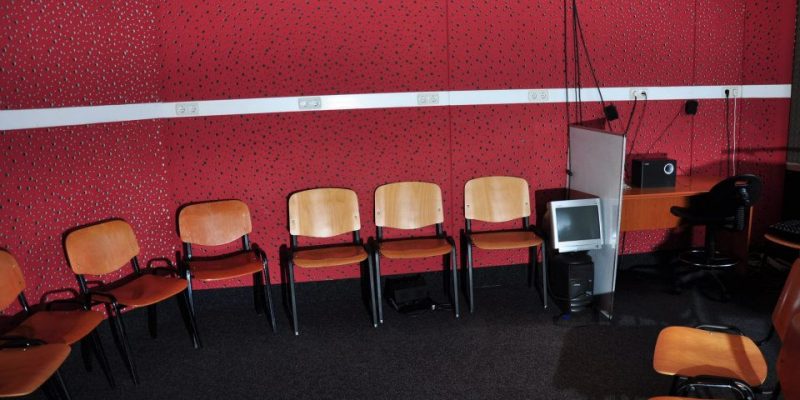 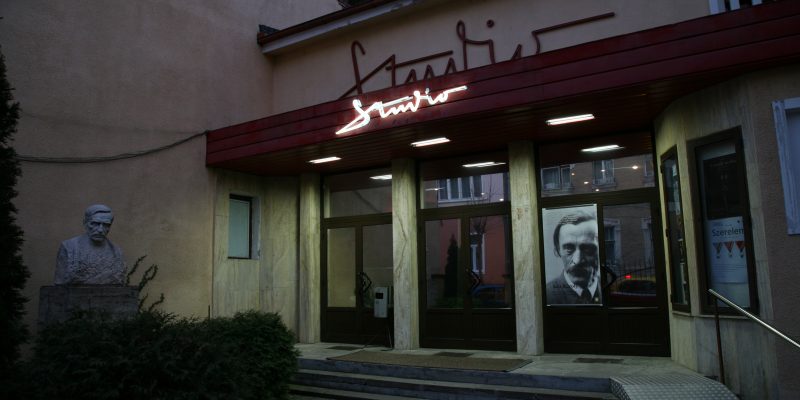 Professionalism, openness, communication, tradition, contemporaneity, desire to be fulfilled through theater, actuality, everything for theater, everything through theater.
The Tîrgu-Mureş University of Arts is one of the leading universities with a long tradition. Over time, it has become the ideal place for any student who wants to be part of the world of theater: actor’s art, direction, scenography, choreography, theater, animation drama, musical pedagogy, dramatic writing – all of which you can find at the University of Arts from Tîrgu-Mureş.
Objectives: